Difference between revisions of "SDS Platform/Frame" 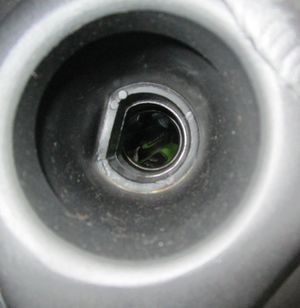 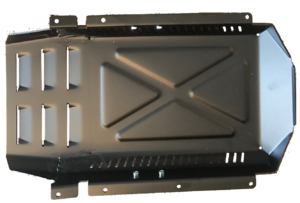 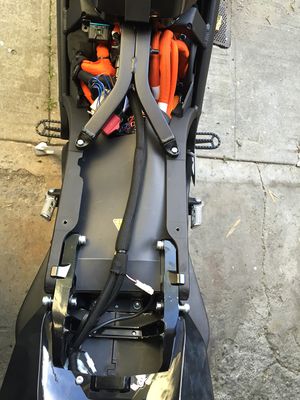 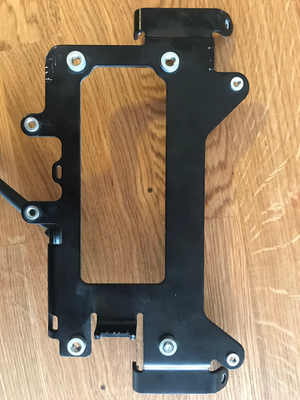 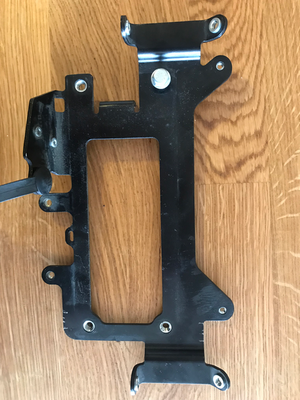 A vertical plate aft of the battery supports both the main bike board and the DC-DC 12V converter.